BUY IN BULK AND SAVE! 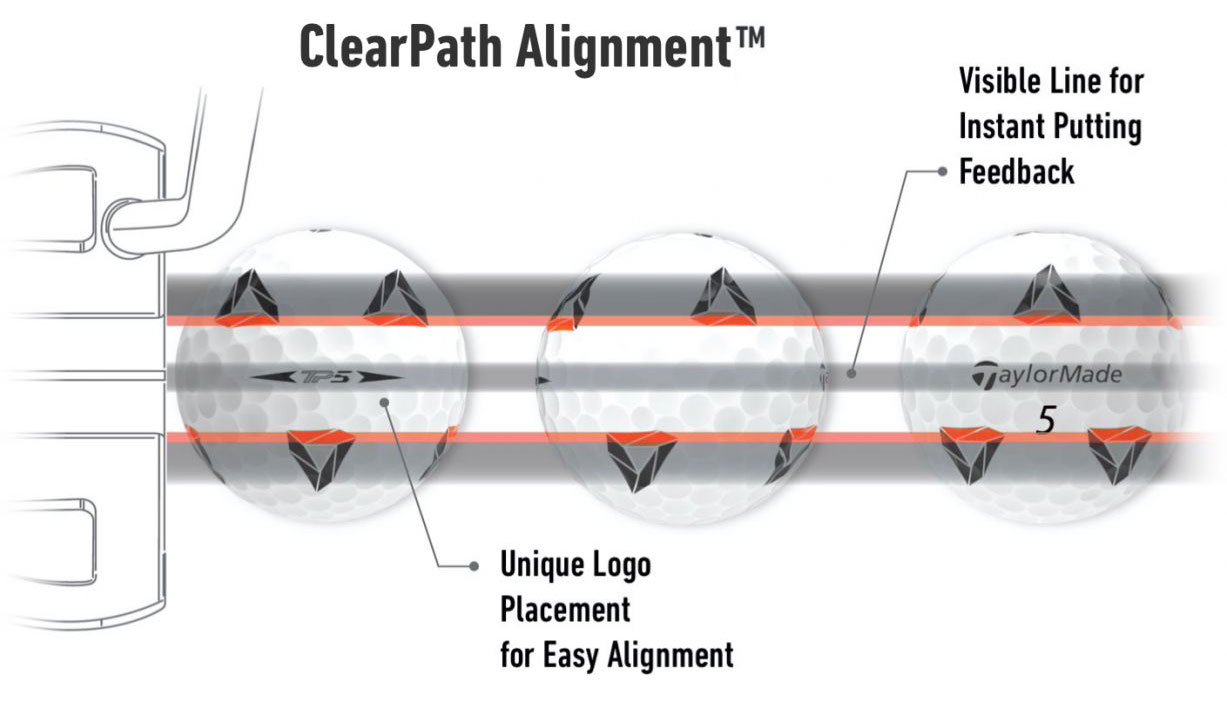 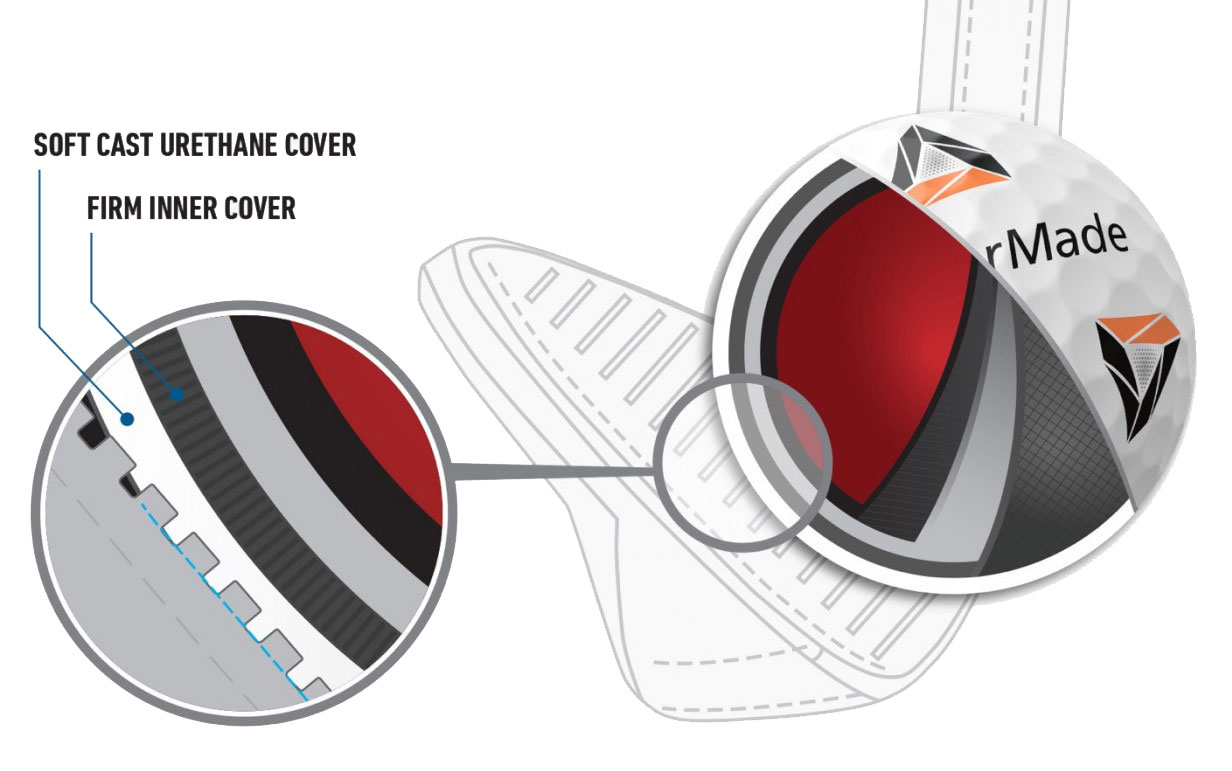 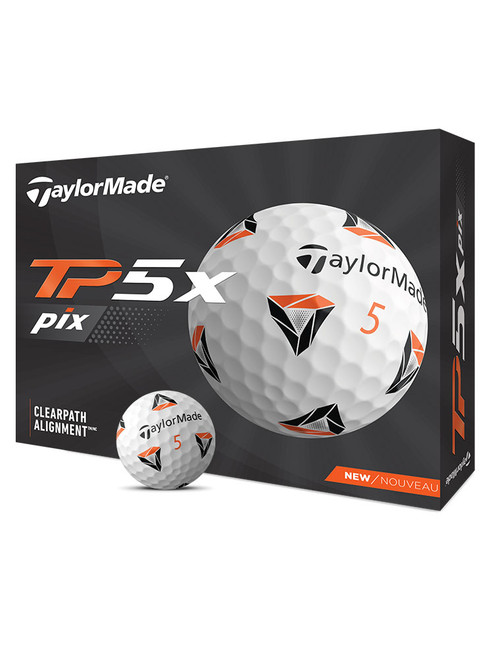 Did you know you can have multiple wish lists? Create a new list for this product or manage your lists.