CARLSBAD, CALIF. (August 12, 2019) – Following the resounding global success of the irons that catapulted the model to among the best-selling in company history, TaylorMade Golf, an industry leader in product innovation, technology and performance, announced today the second generation of the P·790 irons. Like its P700 series siblings, the P·790 irons
are a meticulously crafted set combining performance, feel and aesthetics.

By way of its forged face and soft, hollow body construction with SpeedFoamTM and the debut of the Thru-Slot Speed Pocket, speed and forgiveness were the key performance attributes that helped the first-generation P·790 rise to the upper heights of the players distance category. 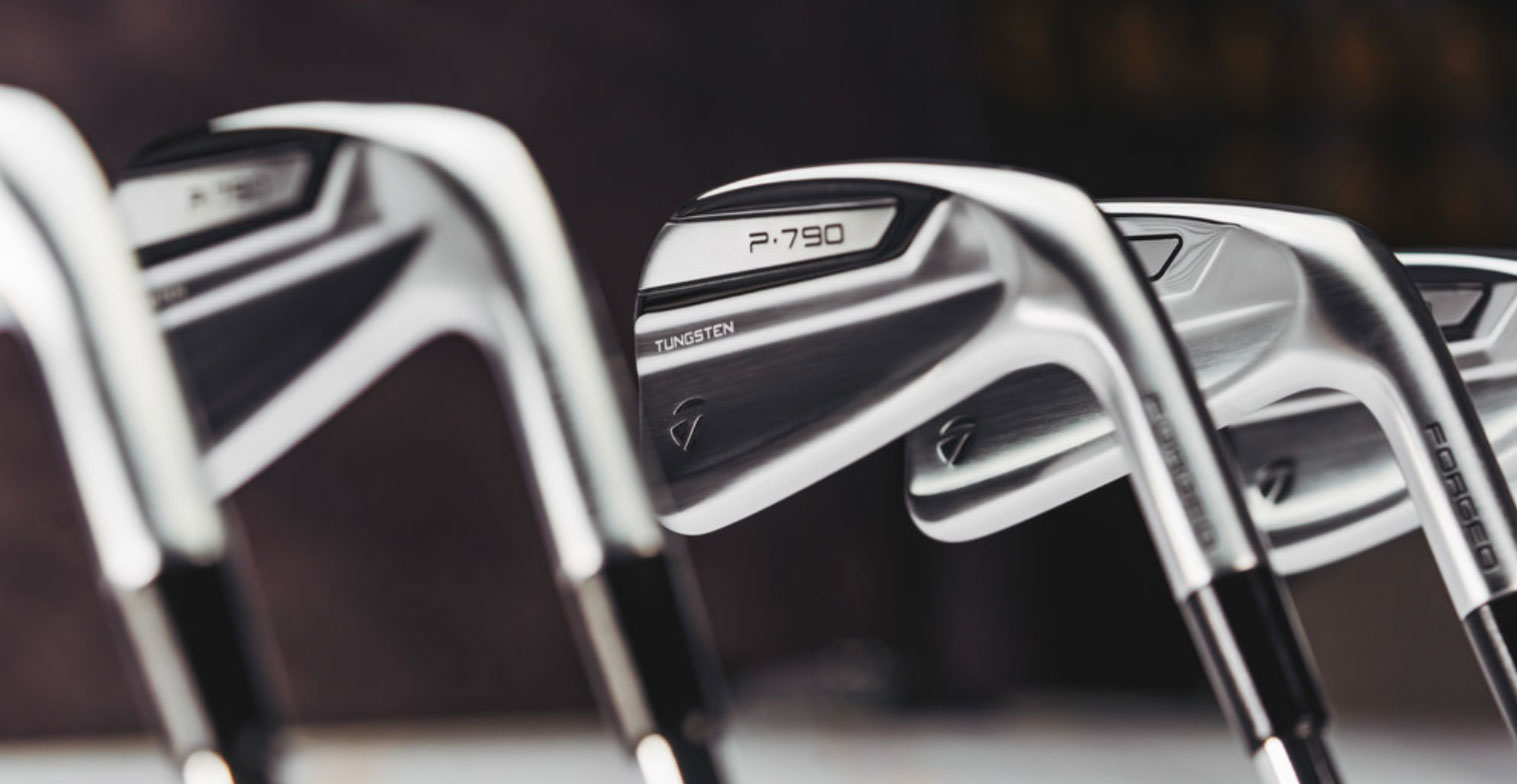 To improve on an iron as successful as the original P·790, engineers faced the challenge of taking everything learned from its design, refining and emphasizing many of the unique design elements that made it so successful without drastically changing its DNA. The result is a forged iron that continues to deliver remarkable distance and playability combined with exceptional feel in a medium-compact head design with a refined topline, more compact blade length and reduced offset preferred by discerning players.

The original P·790 was – and still is - widely considered one of the highest-performing irons in the industry. The all-new 2019 P·790 features a 7% thinner face designed to produce a faster COR and for the first time includes Progressive Inverted Cone Technology (PICT) designed to improved accuracy throughout the set, minimizing the right tendency often found in the long irons. The thinner face also maintains sound and feel but enhances feedback regardless of where the ball is struck on the face.

Behind the face of the new P·790 is one of TaylorMade’s most advanced technologies to date: SpeedFoam, a proprietary construction which serves a dual purpose of generating ball speed as well as the management of sound and feel. Injected into the
clubhead, SpeedFoam provides the face support and damping properties that make the performance of the P·790 unlike any other iron in the TaylorMade family. 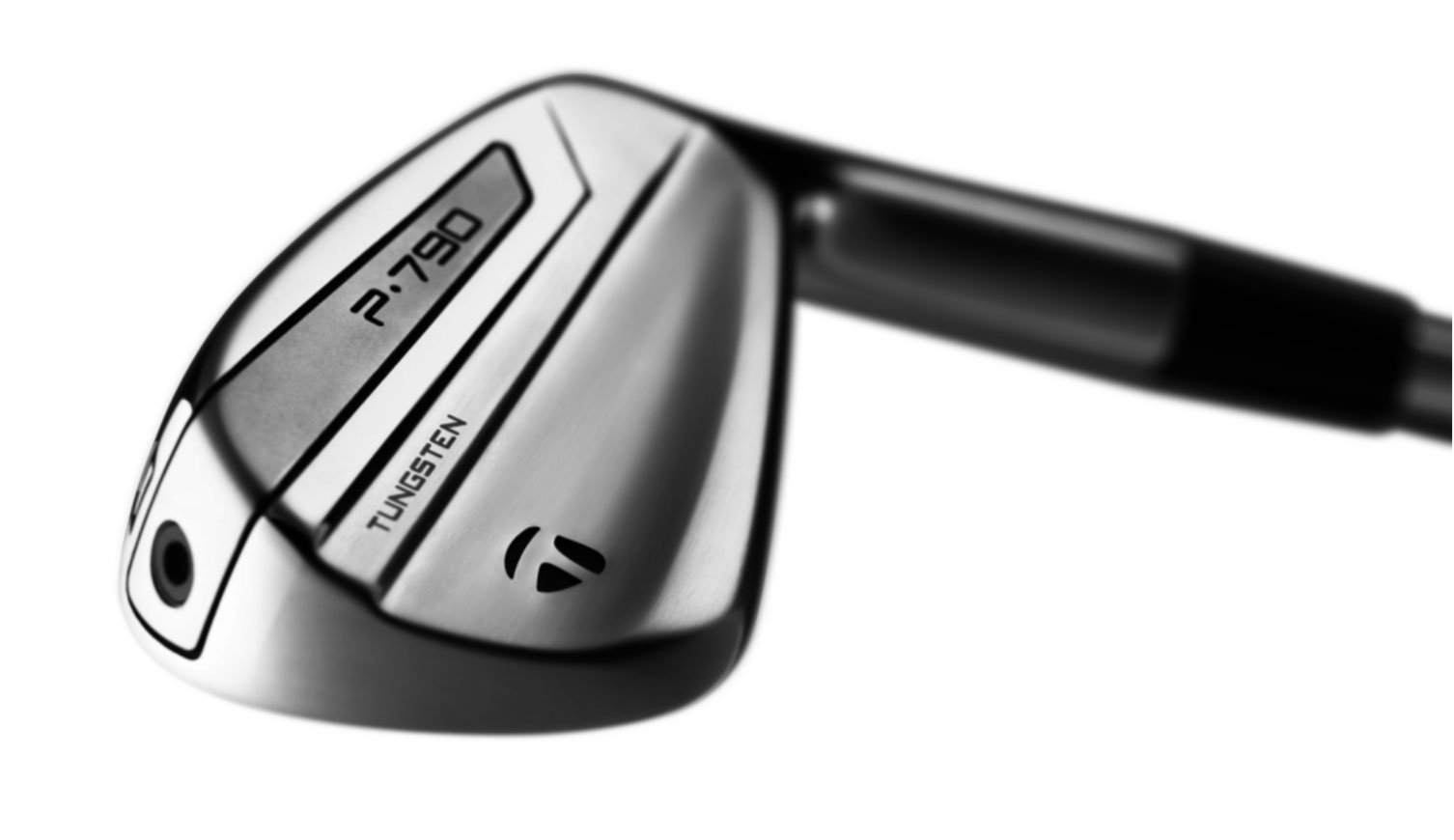 Inside the P·790, a larger mass of tungsten – 15% more than first generation P·790 – has been reshaped to deliver a deeper center of gravity. This was accomplished through the mass savings in the thinner face as well as by removing mass in the iron frame (high toe area) and repositioning it by way of the larger, low profile tungsten design. The new tungsten design helps to lower the CG and increase the launch angle of the new 2019 model.

The product creation team implemented some refined shaping changes to the new
generation P·790 in the continued pursuit of the perfect players distance iron shape. Working from the ground up, the designers tweaked the sole radius for less propensity to dig. The long irons (6-3i) have progressively less offset and the blade length was shaved down slightly in the scoring irons (7-AW) for more compact players iron proportions. Finally, the topline shaping was refined by increasing the face height in the toe for a cleaner progression through the set. The result is a visually appealing shape proportion preferred by better players without being visually intimidating for those who appreciate the forgiving nature of the P·790 design. 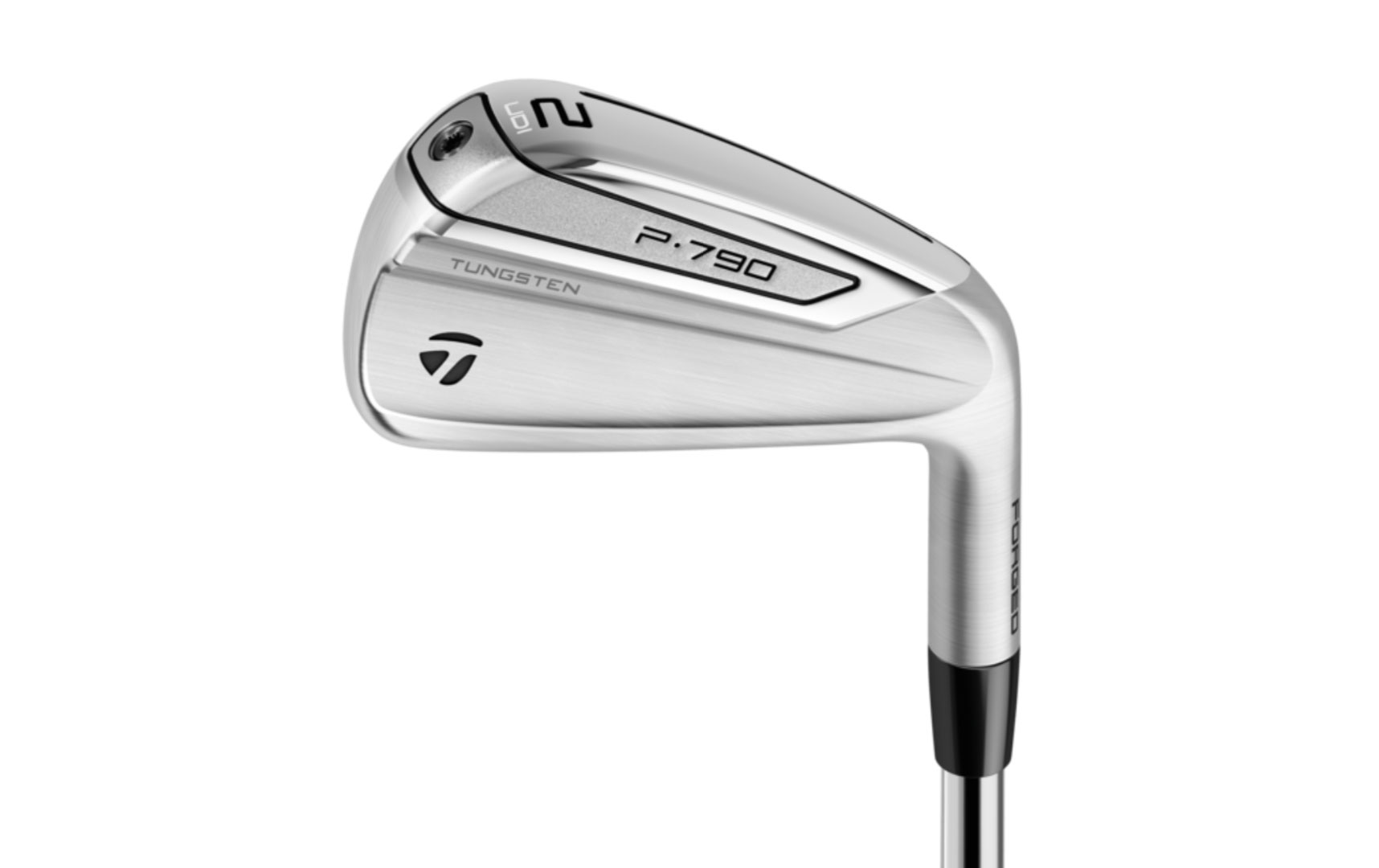 Once again complementing the P·790 irons is the P·790 UDI, a forged driving iron designed with Tour-inspired shaping and incorporating a multitude of proven TaylorMade technologies –including SpeedFoam. Like the other irons in the set, the P·790 UDI is constructed with a soft, 8620 carbon steel body combined with high-strength forged 4140 carbon steel with a wrapped- face construction in a hollow body design.

The new P·790 UDI also features an ultra-thin forged face with Inverted Cone Technology for an expanded sweet spot within a slightly smaller face area. Similar to the first generation P·790 UDI, the new, smaller Inverted Cone in the new P·790 UDI allows for reduced face thickness at the edges of the face, thus increasing flexibility from heel to toe and low on the clubface and optimizing ball speed across the entire face. Once again, the Thru-Slot Speed Pocket is engineered to increase ball speeds and forgiveness for exceptional playability for those desiring additional options off the tee or fairway.

Available at retail starting September 6 at $329 AUD, the new P·790 UDI will be offered in RH only models as a 2-iron (17°) and come equipped with Project X’s popular HZRDUS Smoke Black shaft 90g (S) or 105g (X) flexes - designed for low launch/low spin and gripped with a Golf Pride TV 360. Additionally, the P·790 UDI will be available for custom build with an extensive offering of steel and graphite (.355) options.