Get to know Alex Etches

When Alex Etches first picked up a club as a five-year-old, the golf bug hit him hard. And, like a gastro outbreak on a cruise ship, it was hard to contain.

You see, it was difficult for Alex to avoid the game because he literally lived on the fairway from birth.

His house opposite Mansfield Woodhouse golf course in England was located on a road called The Fairways; ironically, it would prove to be one of the few times in Alex’s life where he would spend the majority of his time actually on a fairway.

Long before he cared about spin rates and discretionary weight distribution and started to get OCD about CG placement, Alex was a regular with his dad at the driving range where he would pound balls mercilessly.

Tiger Woods was in his prime and Alex was the ultimate Tiger fanboy from the beginning: as an eight-year-old he proudly wore Tiger Woods pyjamas (and freely admits he would still be wearing TW PJs if they had his size).

It was clear he had raw golfing talent and above-average length off the tee but at age 15, Alex had a choice to make between continuing with soccer, swimming or golf.

Alex dumped soccer and swimming quicker than a Sergio blow-up and joined Rufford Park golf club, where he would spend his non-school days crafting the swing which is now the envy of YouTubers all over the world.

Under the tutelage of coach James Thompson, he whittled his handicap down to single figures in under two years and began playing representative golf for his county, region and school.

Then things got serious: Alex took the plunge, turned pro at 22-years-old and commenced his PGA apprenticeship.

Blessed with an ability to hammer it an eye-watering distance off the tee, he had a crack at the European Long Drivers Tour but soon realised that while he was long compared to the average golfer, to match the speed of the top dogs on tour would involve sacrificing the rest of his game.

So it was around this time Alex discovered his true calling when he became a pioneer of YouTube golf reviews.

But the review, which featured Alex hitting a Cobra ZL Encore driver as hard as humanly possible, turned out to be exactly what the internet had been waiting for.

Alex recognised very early on that informative and entertaining content would connect with both golfers and non-golfers alike; his trustworthy equipment insights could be perfectly partnered with his trademark left-field humour and the possibilities were only limited by his imagination.

His star-like qualities caught the attention of GolfBox when he permanently moved Down Under in 2015 and continued his cinematic exploits, first under the guise of the GolfBox Reviews channel before switching to his current Alex Etches GolfBox TV YouTube channel. 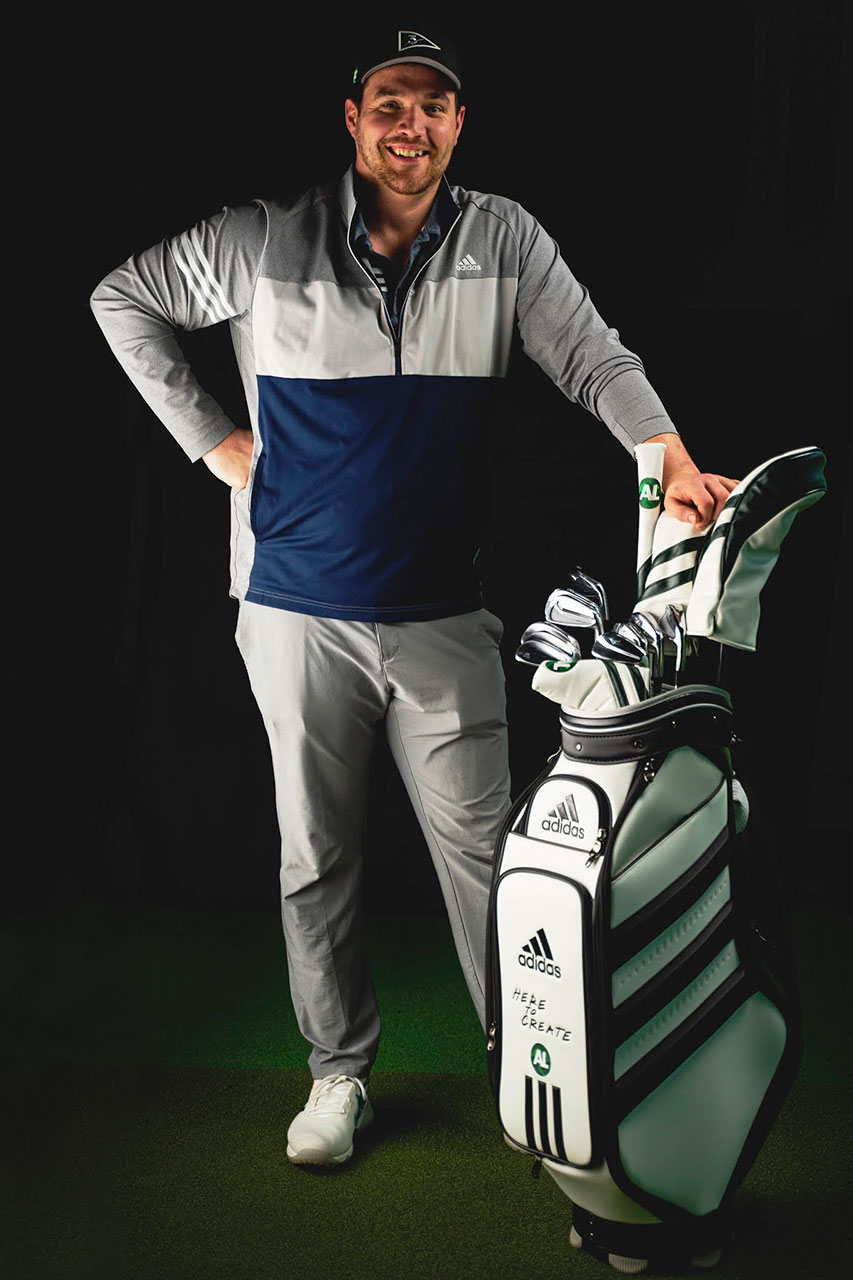 One thing that hasn’t changed from Alex’s early work is his enthusiasm for the game and the enjoyment he gets from keeping others informed and entertained – while smashing the ball as hard as he can, of course.

It’s what drives him to produce content that will grow the game he is so passionate about, even if he has had to dial down his distance of late - a bad back and debilitating lack of control chiefly to blame.

His expert opinion is trusted by golfers around the globe while his comedic talent, both of the slapstick and observational variety, is also highly regarded.

Alex lives in Perth, Australia, and when he’s not on the course or "working" at GolfBox, he is kept busy tending to two huskies, which have a healthy appetite for eating anything and everything around his home.