Get to know Kenji Nakashima

GolfBox’s lead master club maker Kenji Nakashima has just about seen and done it all in a career spanning over 3 decades.

Trained in his native Japan, Kenji started making custom clubs back when woods were actually made of wood and winding string around a hosel was an integral skill in the club making process.

While clubs have changed considerably since then, Kenji’s commitment to improving his techniques and knowledge hasn’t wavered - his “Kaizen” approach, a Japanese word which means continuous improvement and learning, has always served him, and more importantly his customers, well.

Kenji’s enthusiasm for the game was sparked after he saw a televised Palmer vs Player golf challenge as a young child in Japan and he soon began following all the golfing greats – Nicklaus, Trevino, Casper and Thompson.

But it wasn’t till he finished university that the golf bug hit him with considerable force. He was a 24-year-old working in the advertising industry but eventually chucked in his job to pursue his love of the game and become a custom club maker.

An initial tenure at a facility in Toyama, Japan, provided Kenji with invaluable knowledge, skills and experience working with many leading Japanese brands.

He also visited the Miura factory and pressed the flesh with Katsuhiro Miura himself, founder of the famed Japanese irons.

A move to Sydney in 1999 saw Kenji start his own custom build and club repair business where he also hand-built and distributed the Seiko S-Yard brand, a premium range of clubs (yes, like the watches) that were among the most sought after in the Japanese market.

Kenji would later subcontract his unique skill set to several other golf outlets in the Harbour city before moving back to Japan in 2016, where he continued his connection with the game working at a Golf Partner outlet in Osaka.

However, the lure of Australia and the demand for his unique crafting ability saw him return at the start of 2021 to head up GolfBox’s custom club making workshop in Booragoon. 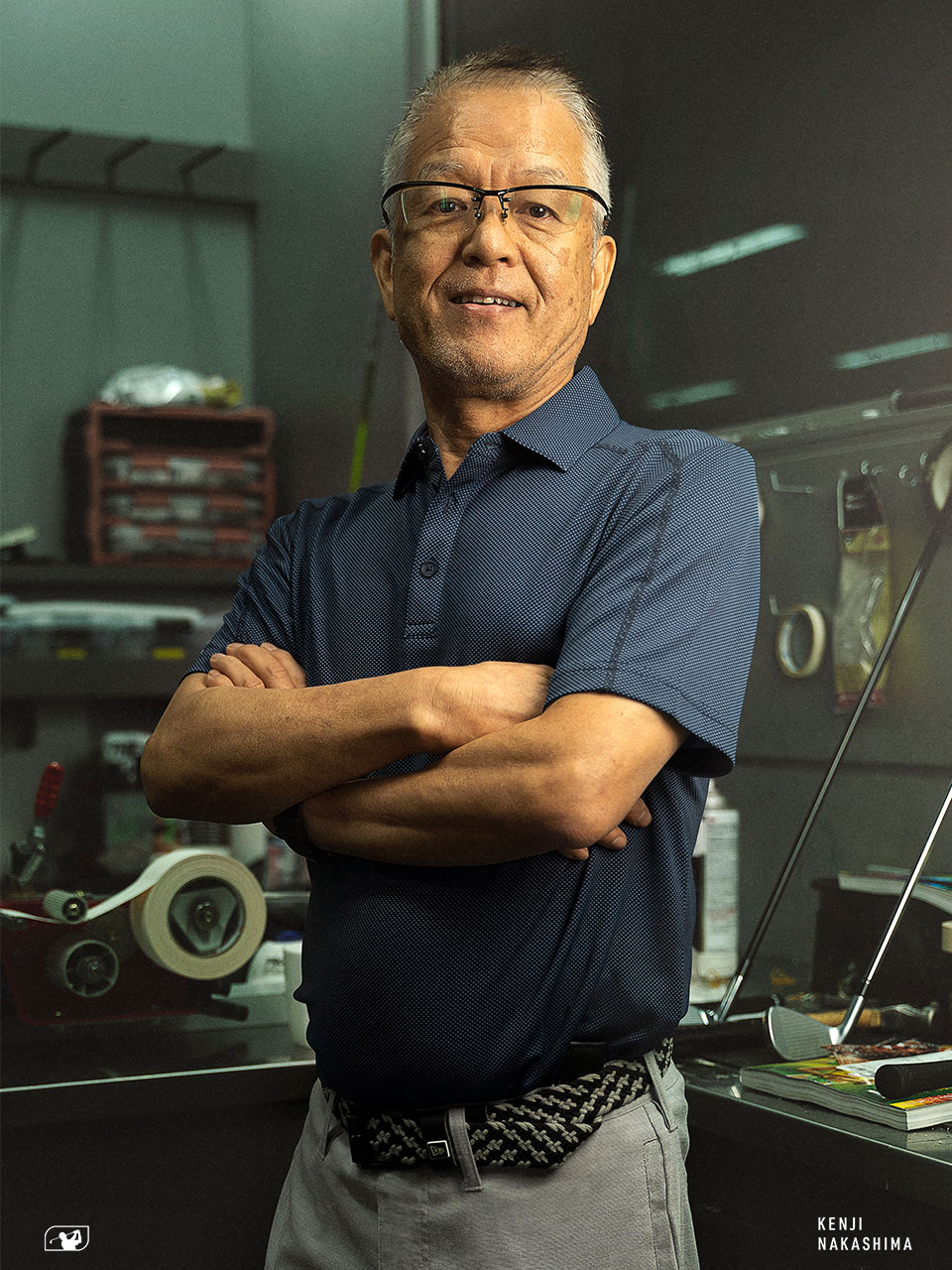 Kenji has experience custom fitting and assembling clubs from all the major club manufacturers and specialises in boutique Japanese clubs, such as Miura and Honma - brands that are exclusive to GolfBox.

But it’s his attention to detail and a well-honed eye for perfection that sets his hand-built, custom clubs apart.

Whether it’s customising lie or loft angles, bounce, shaft length, grip or any other key component, Kenji has a knack of blending art with science to produce equipment that is tailored to a player’s specific requirements.

He maintains that the overall balance of a club has a significant influence on feel and performance, which is where his expertise and renowned ability to refine balance within such a tight range of tolerances pays dividends.

It’s a devotion to precision and performance that makes Kenji so respected in the industry and it has helped his clients achieve great outcomes with their clubs on the golf course.

Kenji now brings the same attitude and work ethic to the GolfBox team and adds another important service to help golfers improve their game.