What happens when the game’s greatest wedge player joins forces with the world’s premier wedge designer?

The exceptional 2019  Callaway PM Grind wedge gets spawned, that’s what.

Lefty genius Phil Mickelson, after whom the PM Grind is named, and Roger Cleveland, architect behind some of the game’s most iconic wedges, have again collaborated to improve the performance of Phil's bespoke wedge.

The legendary pair opted for a total design reboot for the new PM Grind and included several ground-breaking concepts, making it easier than ever to replicate the type of shots seen regularly on the Mickelson highlight reel. 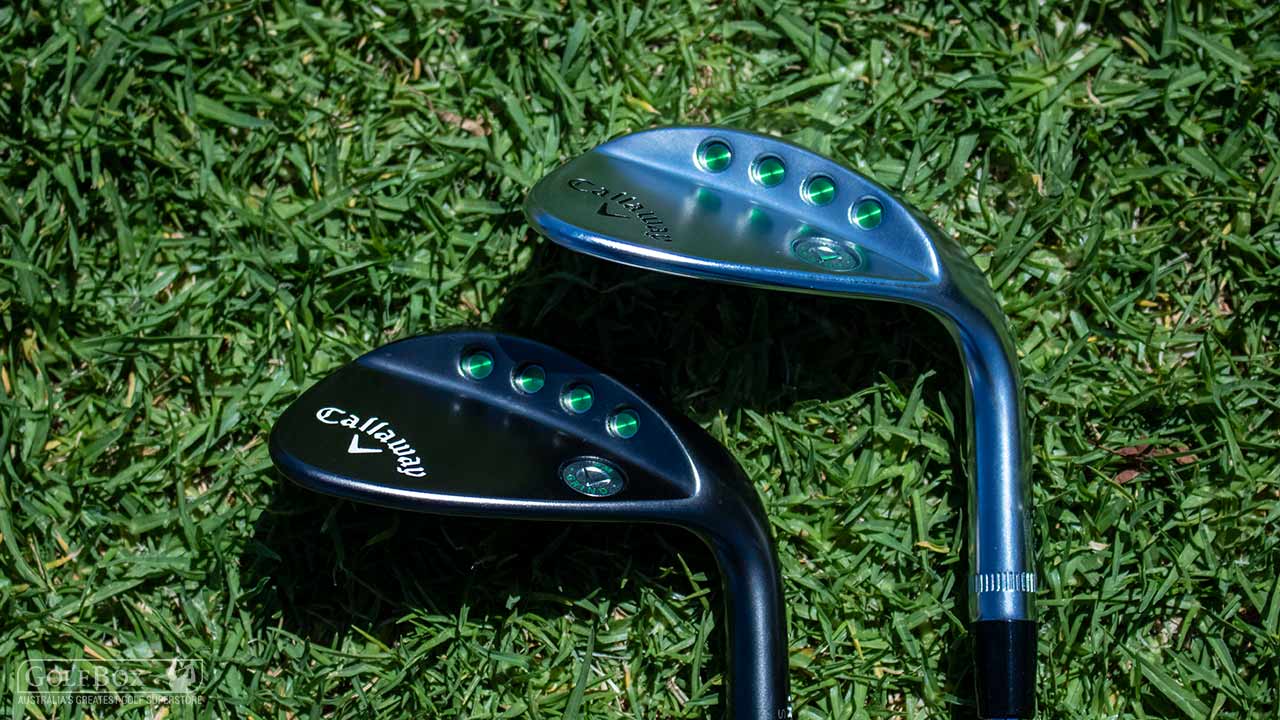 The PM Grind has been on the Callaway books since 2014, when the company sat down with Phil and granted him all his wedge wishes with a new prototype.

A radically high toe and generously large face area featured on Phil's prototype, as well as grooves that extended across every square inch of the clubface.

That prototype earned rave reviews from Lefty, so much so that Callaway decided to make it available to the general public the following year.

An update followed in 2017 but the hot new 2019 PM Grind wedge, now available at GolfBox, is a total revamp.

Phil and Roger defined three key shots that the new Callaway PM Grind wedge had to be able to pull off with considerable ease.

It needed to be simple for all golfers to play a low trajectory, high-spinning knockdown shot, a short pitch that stops on a dime after two bounces, and an open-faced, greenside flop shot that launches high, lands steeply and stops quickly.

And judging by its performance, the new Callaway PM grind wedge has more than met the brief. 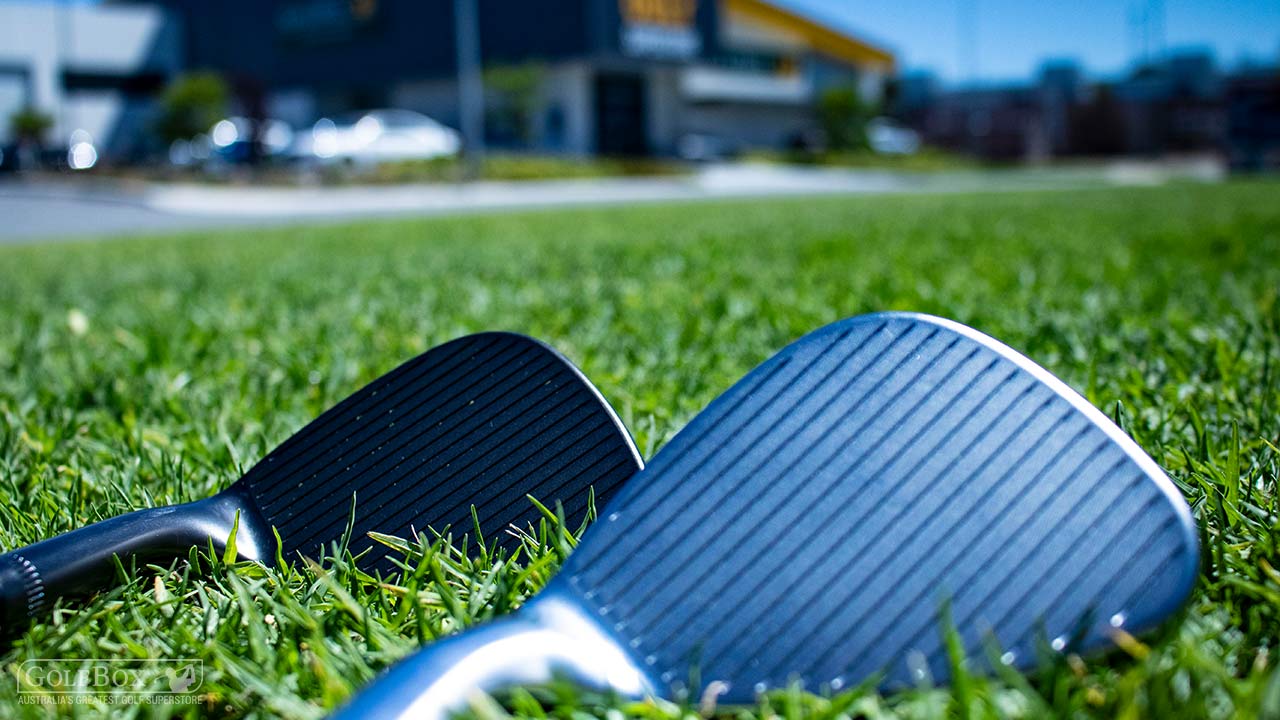 Callaway’s micro-ridge “groove-in-groove” technology, which made its debut in Callaway’s Mack Daddy 4 wedges, is adopted in the PM Grind with a slight twist, literally.

Phil proposed that the micro ridges be machined at a 20 degree angle across the PM Grind’s face, using the rationale that they will sit square to the target line when the club face is opened up.

The result is up to 12 per cent more spin with the new Callaway PM Grind wedge when playing open-faced flop shots; and as golfers will confirm, that extra stopping power is crucial for those tight shots around the green.

The extra offset lets the hands stay in front of the ball when the ball is put back in the stance, which is the perfect set-up for stinging knockdown shots that spin and stop next to the pin.

The toe has also been made higher in the PM Grind for a double gain: the centre of gravity is shifted higher to produce a low, piercing trajectory with a short pitch shot and there is now more room to catch the ball high on the face, which is perfect for high lob shots out of long, thick grass.

The Callaway PM Grind wedge has a C-grind sole, with relief taken out of the heel and toe areas for a generous camber. The C-grind makes it easy to play open-faced shots but will dazzle from just about any lie you’ll find out on the course. 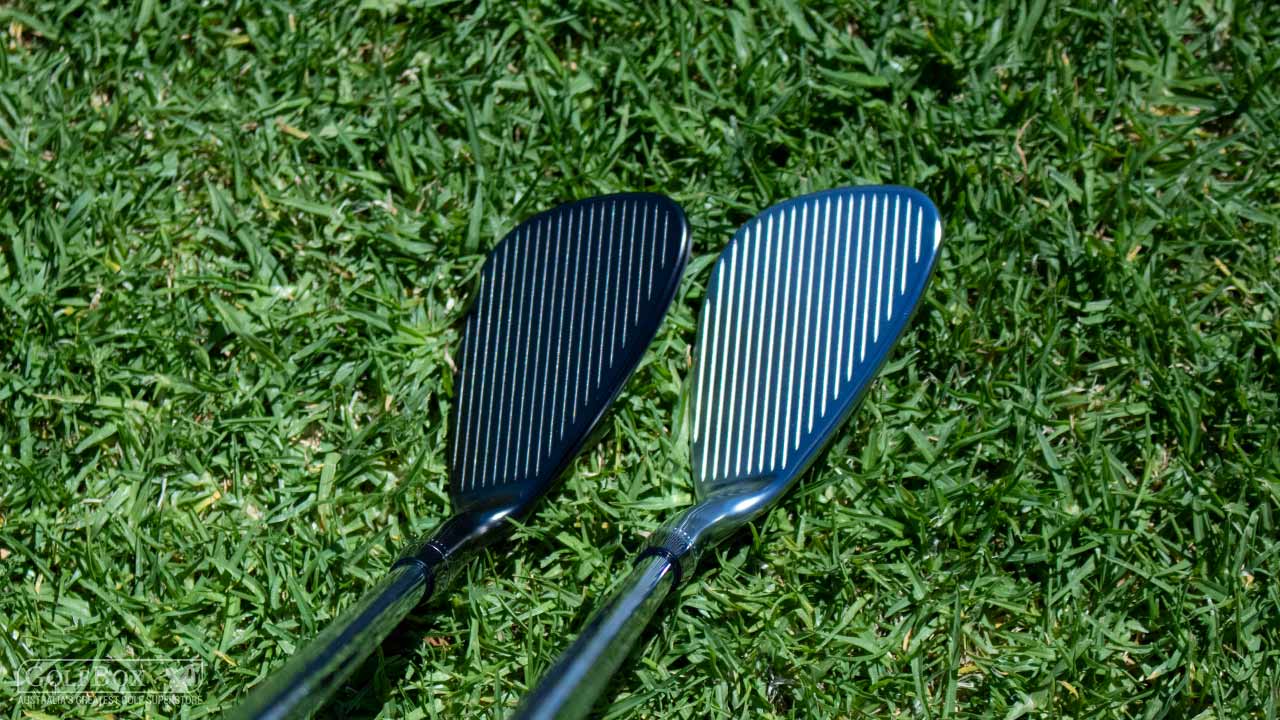 A special PM Grind badge sits proudly on the back of the wedge, which is available in either platinum chrome or the smoky new Tour Grey finish. A Tour-level KBS Hi-Rev 2.0 steel shaft and Lamkin UTX grip are fitted as standard.

Come and Phil up with the new Callaway PM Grind wedge at GolfBox.