TaylorMade’s ever popular P790 irons have been updated and upgraded to deliver even more firepower on the fairways.

The new forged distance irons share the same objective as TaylorMade’s previous P790 iterations, combining a compact shape and profile that better golfers want to see with a thin and flexible face that produces serious muscle in the ball speed and distance departments.

Innovative enhancements make the new  2021 P790 irons the fastest and longest in the line and they will redefine what forged distance looks, feels and performs like.

For a distance iron the TaylorMade P790 has always been on the compact side, sporting a 79mm blade length.

While that hasn’t changed in the 2021 renewal, TaylorMade have made a swathe of improvements under the hood of their much-admired hollow-bodied iron.

The new P790 features a new carbon steel club head that, thanks to a new construction method, is 37.5 per cent thinner in several key areas.

While debating the merits of a new construction method might have the majority of golfers reaching for the snooze button (particularly given it is unseen inside the head), it’s been a winning formula for the new P790.

Thinner internal walls gave TaylorMade extra room inside the head to fit a 31g mini slab of tungsten in the toe.

The tungsten lowers the centre of gravity, leading to a more efficient, progressive launch trajectory through the P790 set, and its high-density properties also make the irons more stable and more forgiving than the two previous P790 models.

But when the thinner body is partnered with a new 4140 L-shaped forged steel face, which boasts a thickness of just 1.5mm, it becomes a distance-creating dream team.

The new combo increases the P790’s face flexibility, which leads to ball speed and distance gains to go with a forged feel that, by all accounts, isn’t easily forgotten.

A Thru-Slot speed pocket features on the 3-7 irons in the P790 set. The cut-through channel on the sole creates additional face flexibility for speed gains and provides exceptional forgiveness for strikes low off the face.

TaylorMade’s famous SpeedFoam, which is injected into the internal cavity to support the ultra-thin and flexible face, has been replaced by a new lightweight version called SpeedFoam Air.

While adding Air to anything and everything seems the norm these days (here’s looking at you, Apple), TaylorMade are more than entitled to add the Air moniker to designate their new SpeedFoam formula because it represents a weight saving of around 3.5g.

It freed up weight that could be redirected to more useful places inside the P790 head, promoting an even more efficient high-launching, distance-creating trajectory.

SpeedFoam Air’s primary mission is to provide support for the P790’s thin and flexible face but it also improves feel and produces a solid tone at impact. 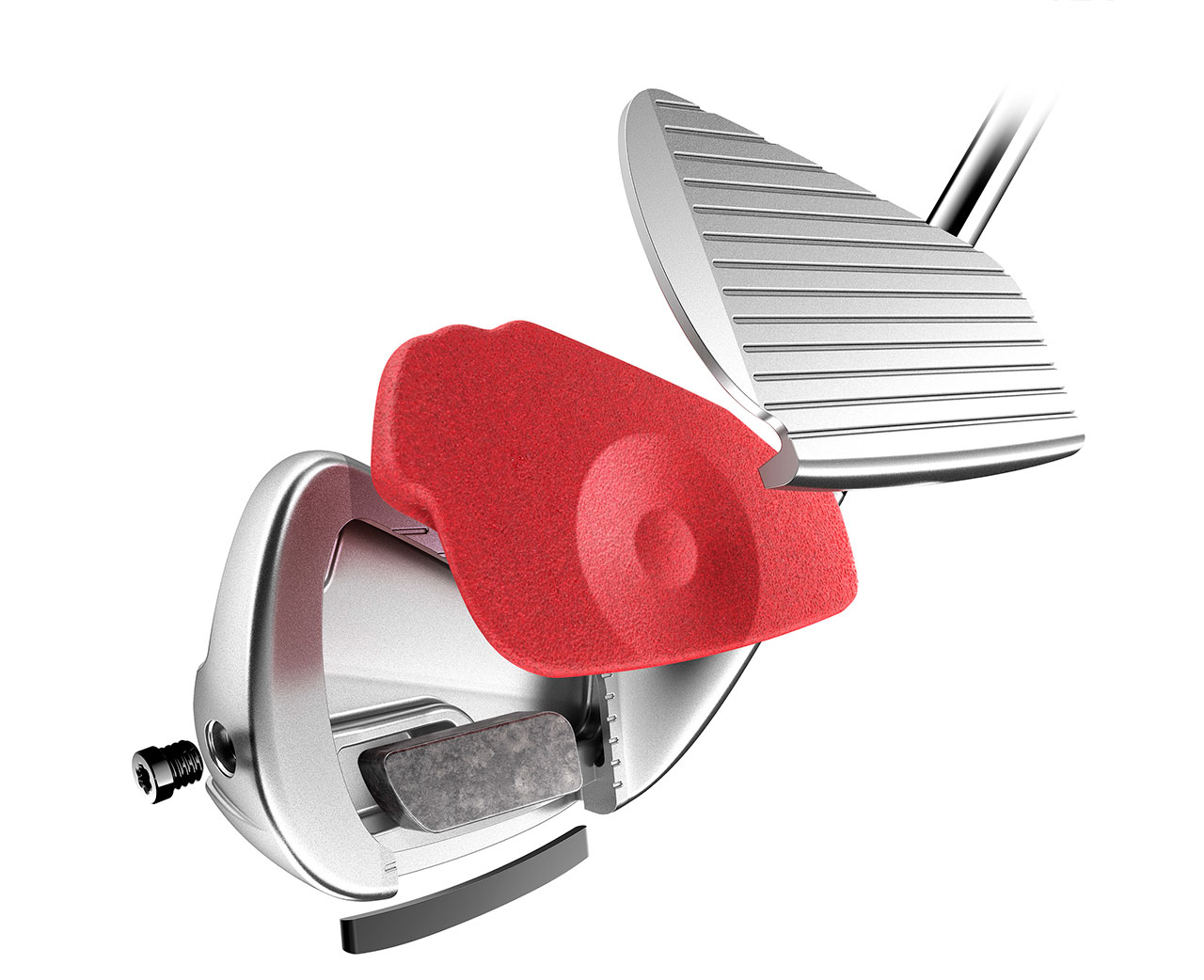 And TaylorMade have it placed for maximum effect, with it being repositioned lower on the face to capture, and assist, the most common mis-hit – a low strike.

For golfers who battle to hit it straight off the tee or need a long iron replacement in the bag, the new P790 UDI is the epitome of accuracy, control and distance.

It features all the same innovations as the new TaylorMade P790 irons, such as the new SpeedFoam Air, Thru-Slot Speed pocket and thinner walls and a hot L-shaped forged face cup.

With its effortless launch capabilities, the UDI is more responsive than a hybrid in terms of workability, and in windy conditions it is a highly dependable asset to have on hand.